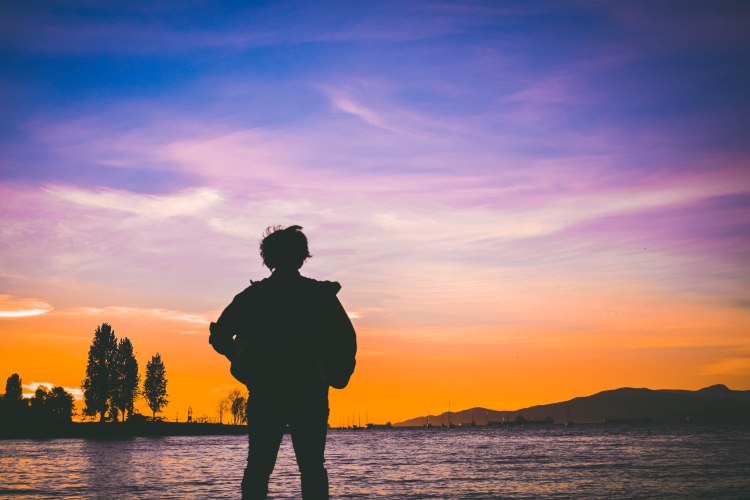 Where wonder reigns and hope exists…

Every day I woke up on the train with a desire to feel the Sun. Instead, the day offered gray sky with hints of a snowstorm. The peaks of mountains were hidden, the distance made blurry by snow blowing hard outside but I felt irresistibly drawn to its other glories: the purity of the wind, the promise of imminent thunder, the morning whisper of birds. Fields of Canadian Goose. I never knew why the Canadian goose was a thing, now I know that there’s 1000s out there. Flying together in frigid weather.

As we made our way through the long curvy rail-roads of the North of Ontario into the Prairies of Manitoba and Saskatchewan, the scenery reminded me of Alaska as seen on movies like Into The Wild (spoiler, Alaska is one of the 7 states that I’m missing off my 50 visited states list). Eminent mountains, frozen lakes, endless fields and many sightings of wild animals. Out here, I didn’t take many photos. I was content to simply be in the presence of this majestic landscape, treating those moments with the weightiness and value they deserve.

In every sight, wonder. In every step, curiosity. In every feeling, awe.

Imagine a scene — you’re standing next to thousands of migrating birds in a snowstorm with endless fields as a backdrop. Swans flutter in the distance like rising snowflakes. You feel part of something big, something that you’ve seen only in National Geographic.

What would you do if you find yourself in a moment like that? It takes time to sink in. We need to listen to what these moments are telling us. Standing in the snowstorm, I experienced nature’s intense power, while at the same time, I am reminded of its sublime beauty.

It made me think about hope, about what hope is and what it is not.

Over the past few years, chronic illness/pain has grinded  me down just enough to feel on the true brink of hopelessness, a good few times. I never really understood hopelessness, until I was there. Where you’d take being dead for being alive, at any moment, because being alive like that doesn’t even feel like being alive. It’s worse than being alive because you’re suffering.  suffering in ways that are difficult to articulate.  It’s like being stuck in between being alive and dead.  A place of purgatory. But the thing about purgatory is that whilst you feel an emptiness. You don’t realize what a dark place you’re in until you get out and you can see again. Change happens. But it can happen literally overnight. Like it did for me. Even though we’re taught change usually comes over time.

Today the train ran 5.5 hours late. I’m not sure how, but I think it’s something to do with freight trains. This meant that we had a knock on effect on how little time we had in other stops. We had a quick stop with surprise wifi in Edmonton. It was just enough time and wifi to quickly post photos i had accumulated on instagram, and a brief update for Facebook and Twitter so my mom knew I was still alive.

As I write on Facebook, a FB memory appears that stops me in my tracks. It really brings it all back. A few years ago today, I was leaving JFK airport after a YOLO road trip. It was the end of summer after gaining a life-changing diagnosis, which i had spent mostly running away from. I still remember this moment with crystal clear precision, what I was wearing, the smells, the reactions. I can play back most of that summer memories like as if on tape. I left the USA thinking I might not ever make it back. I cried. I felt sorry for myself. I didn’t believe it was true. 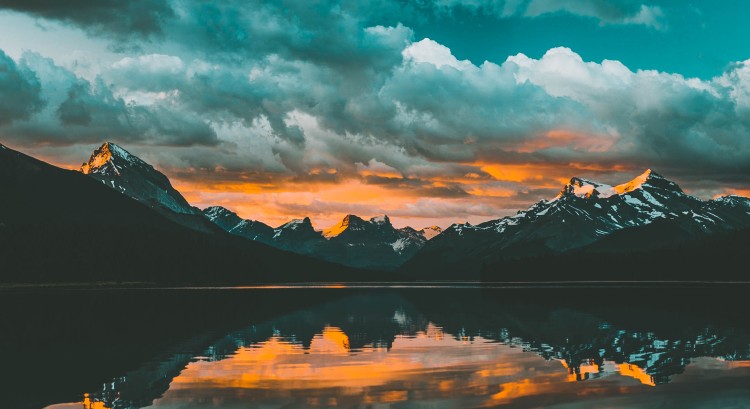 But friends banded together across Sandy Island, then the country… and then across the globe! sometimes I was throwing up too much or too weak to talk. But we kept going. Friends donated time, money, connections. Strangers sent mail, hundreds of photos. All in the hope to save my life or at least make me more comfortable and show support.

I told myself that if I ever get through this, that stuff would be different. There was still so much I still needed to see, so much time wasted, so much to do such as i wanna see my friends kids grow-up, and other friends grow in their confidence and careers and homes. I created a bucket list to help.

I wish I could tell you that the 5 years since have been easier. They haven’t. Even just under 3 weeks ago I was in the Emergency Room with suspected clots. Needles, needles, needles, so many needles, fevers, infections, a never-ending-headache, severe mucositis, so-much-pain, anti-nausea drugs that results in weeks of lost memories, teeth issues, corneal damage, a slate of other issues a little too graphic to write about, crazy painful out-of-nowhere leg cramps…

…all bumps along the road. But these past 5+ years have been really good to me (outside of the health stuff).

I do feel more and more slowly ‘normal’ with every year that passes, despite wanting it to come quicker, and gaining newer or older issues along the way, some weeks are really truly crippling bad – but the good out-weights the bad ones now. I’m not sure if I’ll ever get back to my old self. But maybe that’s just as well?

Because here’s the thing,  as Mark Brown said in his lecture on hope: hope cannot be transferred like a credit card balance. The hope that we feel for someone cannot substitute for the despair and grief and anger and sadness that they feel for themselves. (I learnt this the hard way. ) So, to make hope happen we must first understand what it is and secondly understand why it might be absent. To understand its absence we must understand what depletes it, what stunts it, what pours salt upon its roots and what blights it when and if it ever flowers.”

I never would have ever believed that people would have come together for me in the way that they did in my times of need.

I realise that sometimes we need these long quiet intervals when we can drift ourselves away a little bit from the current. To gain some perspective. To see how far we’ve come, because sometimes when you’re in the dark, it’s hard to see how strong the current has been. Plus it’s always the best feeling in the world is coming back.

This morning as I sat looking up at the sky in the glass carriage, I saw uncountable stars. The wind in the valley murmurs at the approach of the sun and I find myself fixed on the single small spark of Venus as the stars silently surrender to the light. The first light of day finds my eye and we are connected.

Today, standing here with the mountains, the first light suddenly feels like the. first. light. and I breathe it in with both soul and senses. Here we can remake the world by understanding the world in all its messy, horrific, amazing glory.

A couple of years ago I was on a plane from NYC to the UK because I was dying.

Today I’m on day 3 of 4, on a train crossing the Canadian wilderness, a lil bit worse for wear (i need a shower pretty bad and i’m still harbouring all of my health issues) but I feel more alive than I have in a very long time. 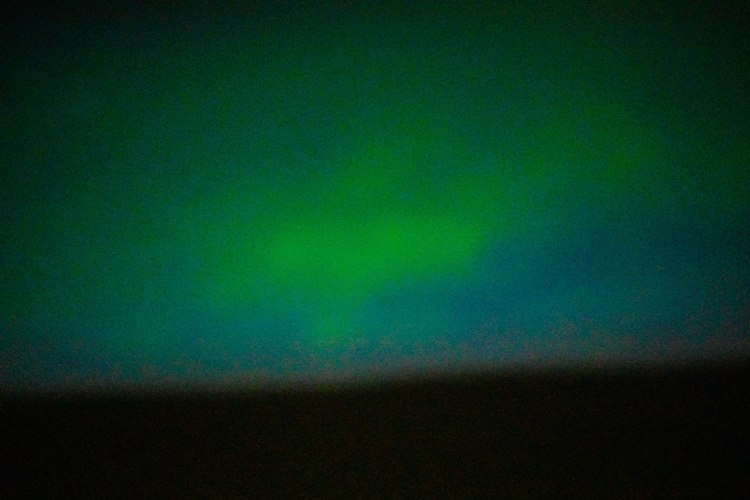