So as the last weeks of my New York adventure start to arise, with a quaint reluctancy in my mind, loads of people keep giving me these amazing invites to stuff. So last week was Magda’s awesome BBQ. I’ve never been to such a BBQ before. There were Shrip and steak and like 3 different types of salads and pasta and wine… but not the cheap wine like we would have in the UK such as Lambrini. But the good stuff. This would be such a shame if her guests didn’t match the standard. So then she had invited all these amazing intellectual, artistic, interesting friends, just to top it all off.

In the UK, at the BBQ’s we have/i’ve been too. We have those burgers that you know probably have madcow disease since we bought them from Tesco’s at ‘Tesco’s value’ – a pack of 8 burgers for 49p (thats approx. 25 cents). And some limp salad which has been left out too long… and some hot dogs that are the width of a pencil and come from a tin. If we’re lucky there would be a punch made up of whatever was left ontop and in the refridgerator – from anything and anybody. And maybe some apple thrown in it to look more acceptable as a punch.

My points being? Well, on Thursday night – a girl who I ‘kinda’ work with at the Gallery called Paulina, she invited me to her  dinner party of Polish food. Indesperate need to be accepted into this arty world, I immediately accepte, regardless that her place is in the ghetto of Bushwick (which turns out not as bad as I thought it was). Her place was huge. When I got there – those speaker things at the door (I can’t really remember what they’re called) was too high for me to talk into – so I had to jump. Like, ” Hiiii…….. ”

So we do it again. But obviously shes like who the fuck is this person? So she opens the door and I’m like is err Paulina live here? And her sister is liek OH god!! Yeahh come in…. Except Paulina told me be there for 9… but she didn’t arrive till like 10:30. Which meant I was with all her sisters friends. Which was cool. I met some of the most coolest people. The majority of them work  for the famous artist Marilyn Minter, by which they do her paintings for her. Which is the coolest thing I can think of. So I ate great food, had an awesome time, met some amazing artists and discovered another part of Brooklyn.

Then on July 4th – I fulfilled my other invitation, which was on the John Harvey Fireboat. At first I was at a loss. Like everyone was with somebody, and their families, and I was like the only person on my own. (story of my life lol) I didn’t even know what the person who invited me looked like, so I couldn’t say thanks! Plus I’m not the besttt person on a boat. I have to take my mind off it, like if I watch the sea whilst we are still, I totally feel sick. Ha. But I got talking to a few people, inparticular there was a Polish couple and a mother and daughter – Lisa and M. They were awesome.  We talked about California, and New York and Europe. And they were like, ” Oh you gotta buy a T-shirt! ” But I had spent my only cash on 12 cans of Coke — to make it feel like I had contributed somehow – So I’m like, ” I wish I could but I didn’t bring any cash with me – but it’s alright I’ll buy one off the website or something” . sO We left it at that.

They were so nice, that they found the guy, Eric, who invited me on the boat – so I knew who he was. Then! like 2 hours later, I get a tap on the shoulder and they are like, “SARAH!! we got you something!” I turn around to see one of the Tee Shirts in the palms of their hands. I’m like, ” Oh no I can’t accept it…” but they are like, ” No please we bought it for you! a lil something to remember us by!” So I took it. I didn’t know what to say.

I’ve never had so many acts of kindness in one week before. It feels somewhat surreal.

The food on the boat was amazing. I’ve never had such nice burgers before. So we ate and we watch the fireworks parade from the water. It was a kinda sublime, magical experience. Just seeing fireworks look like snowflakes, or hearing the sounds rickershade off Brooklyn walls, that kinda made me think DRIVE BY!

The people I met were just simply awesome. Eric and his family were amazing, and friendly too. My upbringing – being an “at risk teenager” and all, means I’m a tiny tiny tiny tiny bit socially inept. I find it difficult to make small talk. I can have a great big deep conversation if you want… but small talk is a skill I really need to learn. Eric’s youngest son, was awesome. He could totally make better conversation that me, and he was like 6? or something. Now that was fantastic to see.

Then I went home, and we had a crazy party.

So over all, I was inspired. I’ve met some amazing people, embraced pure acts of kindness that I’ve never experienced before and done stuff that I could only have dreamt of doing. 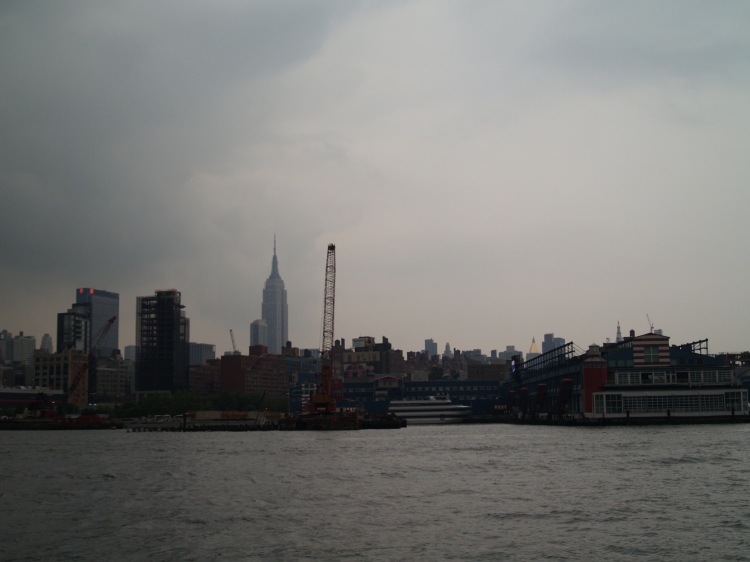 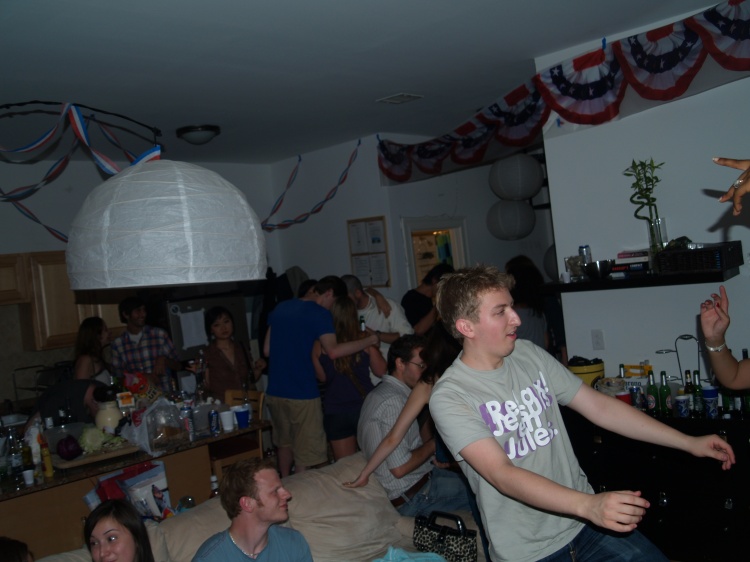 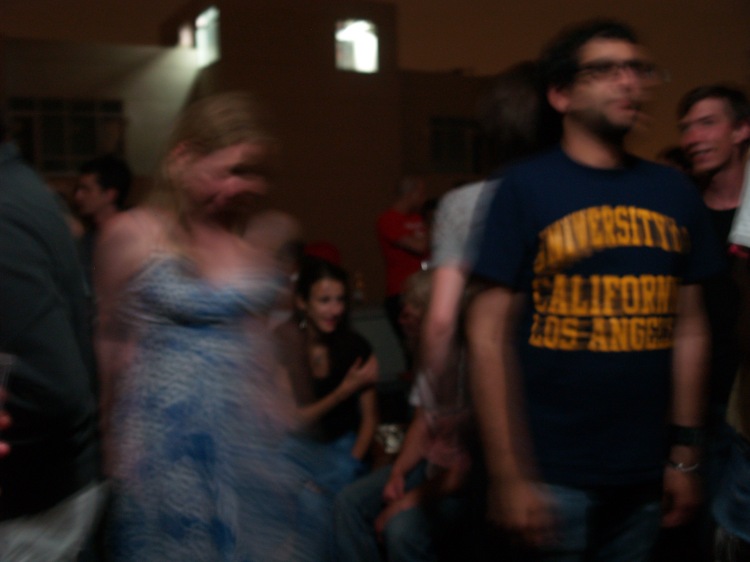